Should You Never Send Your Creditors a Letter to Settle? 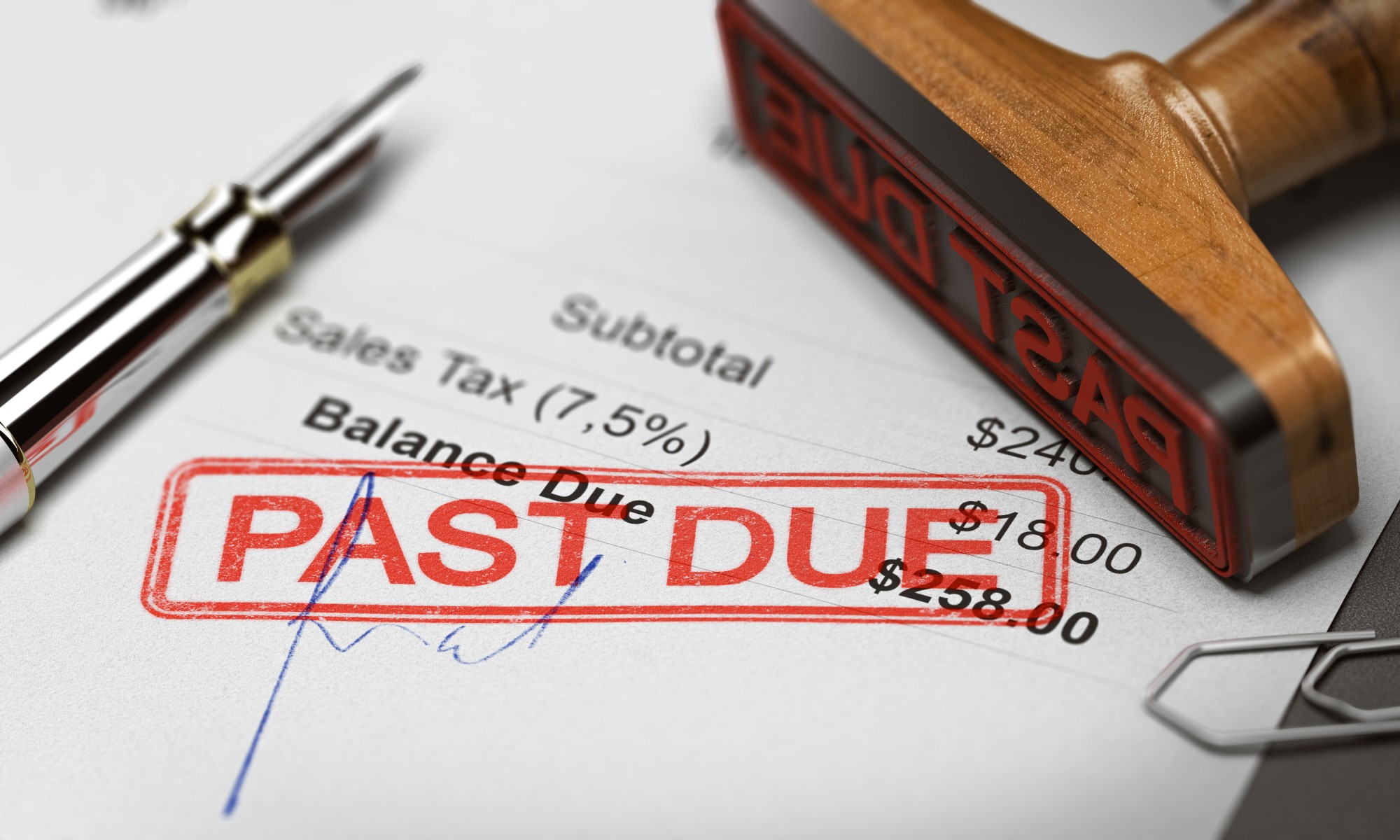 Here’s the thing: according to the American Fair Credit Council, most people settle their credit card debt for less than 50 percent of what they owed.

Although that might sound like a “get out of jail free” card, the truth is that you’ll usually end paying a huge sum upfront instead.

Do you think sending a settle letter is a good idea to try and decrease your debt?

Here’s why you shouldn’t and the other options you have!

Why You Shouldn’t Send a Settle Letter

Wondering why you shouldn’t send a settle letter?

Let’s face it: no one’s a huge fan of sending a debt settlement letter to their creditors.

Not only could sending a settlement offer letter via the mail be a really long process, but it can actually take time away from resolving your case.

For starters, the creditor’s mailroom that you send your debt settlement offer letter to might not even forward or process it properly.

Yes, you read that right.

Surprisingly, certain creditors have a practice of sending their customer’s settlement letter to a special legal team.

That means that you won’t have the chance to negotiate your debts with a legitimate collector.

We all know that the point of sending a debt settlement letter is to spend less cash than you owe to creditors.

And honestly, a lot of people approach their settlement letter as a chance to reach a particular credit level, especially since it could get a negative account removed from your report.

But despite this fact, you shouldn’t attempt to make a settlement on a debt that you don’t feel is fair.

Plus, your settlement letter could become flagged by the company’s team in the process, which definitely isn’t a good thing.

We can’t emphasize this enough: be clear on what you really owe before you consider sending a settlement letter in the first place.

Don’t know how to write a settlement letter?

First of all, you’ve got to understand how debt relief and debt settlement work!

Can we be totally honest with you?

There are certain creditors out there who might not even respond to your settlement letter.

Unfortunately, this could result in you waiting way too long to hear back from them.

It gets worse: this could spiral into missing more opportunities for better settlements that you could’ve had if your account was sent to a collections agency.

In addition, a lot of financial companies put a time limit on your offer, which includes the time you have to wait for a response too.

In a nutshell, all of this could wind up with you losing another chance to avoid a charge off on your debt, which could result in a higher settlement outcome later on.

Also, you could even miss out on your account avoiding the collection agency if your settlement letter is ignored by your creditors.

Nobody wants that, right?

But here’s the kicker: sending a settlement letter could end up in you losing out on the chance to make counteroffers too.

Admit it – it takes a long time for your settle letter to get where it needs to go. And if you’re dealing with a contingency debt collecter, they’re only paid when you pay them.

Plus, the financial agency that you have a credit card may have only sent your debt to a collection agency for a short period of time.

So, when you send your settle letter first, you may receive a counteroffer from the banks without enough time to reply with a counteroffer of your own.

Obviously, you won’t typically be given the chance to send an additional counter to their counteroffer as well.

Not sure how to settle credit card debt?

First things first, find out who you owe and how much you owe!

On the hunt for legal reasons against settle letters?

One of the main reasons against sending a settlement letter is that your account could eventually be sent to someone like a lawyer.

If you have to speak to a hardcore debt collector who sees your settle letter as a so-called “weakness,” they could be more likely to send your debt to the courts.

Some organizations can even buy the right to collect your account as well.

Using extremely sophisticated methods, your account is typically given a collectability score.

In case you didn’t know, showing the willingness to pay could raise your collectability score.

Although that may not sound that bad, particular debt collectors could take your account to the courtroom to extort your ability to pay your debt.

This is crazy: certain states can also view your settle letter as a chance to reset the clock on their opportunity to sue you in the courts.

In addition to the fact that being sued is stressful, it’s also a very expensive process.

While it’s pretty common to settle debts in court, you could end up paying twice as much as you wouldn’t if you’d settled your account in the beginning.

Don’t want to your debt to potentially lead to the courtroom?

You might want to think again about sending that settlement letter.

Think About Hiring a Debt Consultant

Here’s the deal: when it comes to your debt, the only thing that you want in writing is your final settlement agreement.

That’s because it’s super important to have a written statement that says that a law firm, collection, agency, or creditor is giving you a discount on your account.

Also, you need your settlement agreement letter to clearly state your identify and summarize your debt settlement as well.

Bonus points for getting it on your creditor’s official letter too, which is much more legitimate than using your own.

And get this: you can even negotiate your debts on the phone too.

That way, you may even be able to resolve your account before it even gets to the settlement period.

But to be quite honest with you, most people just don’t have the time to deal with countless negotiations with debt collectors.

Luckily for you, we’ve got you covered.

Besides this, your personal debt consultant will make sure that you approve the conditions before the deal is done too.

Also, some debt consulting companies offer free tips about your case as well.

You may even be able to skip out on fees for settlement plans or estimates either.

Unlike most debt settlement institutions, debt consultants will usually take a much smaller fee out of your savings.

Think about it this way.

Hiring a debt consultant can help you deal with everything from:

Honestly, who wouldn’t want help with all of that?

If you ask us, contacting a debt consultant sounds like a no-brainer.

With so many other options out there, you don’t have to write a settle letter anymore.

In fact, you can save a ton of time and money by following some of the techniques we mentioned above instead.

For example, you can think about contacting your creditor before you reach the settlement process first.

By talking to them on the phone, you could even avoid the whole “collections agency” thing as well.

Instead of sending a lengthy letter through the mail, you might end up saving more cash if you nip it in the bud right away.

For those who are still not convinced, imagine how much more relaxing your life will be once you know that your account is resolved.

We can’t wait to help you put your debt in the past!

Want to resolve your debts for good? Connect with a debt consultant today!